Last month, which means 2012's September, it was up to me to host the "Mini Ludum Dare" - the 37th installment of this relaxed little game jam. As I love Ludum Dare and the community it surrounds I signed up as a MiniLD host at least a year in advance. And suddenly, it happened!

I chose the theme "Not-Game" (as I also love irony) and wrote a lengthy announcement post, so people would know what not-games even are. The secondary theme "Real Real-Time" was meant as much as an alternative for those who hate not doing games, as it was also another kind of food for thought.

I'm proud to be able to report that a whopping number of 54 (not-)games were submitted, with only two of the entries not being related to the themes in any way, this one and that one. The entries are very diverse - some are sophisticated and clever, some are neat, and only a few are just jokes which mock the theme (which I don't mind).

My own entry is a 3D model viewer. To make it more enjoyable, the 3D models are presented in a very game-similar environment, but ultimately it's just a random-generated museum. I call it "The Modeleum", and you can submit your own OBJ models, if you want. In the beginning I wanted to create some kind of a "internet visualizer" which would present images and links of a website in a gallery-like 3D environment - unfortunately, getting the pictures from a site which is more than just a simple HTML document proved to be quite tricky (and not much fun to do).

Jana submitted a two-player board game named "The Bored Game", and I can honestly tell that it's fun to play despite (or because of) its obvious simplicity. All you need to play it are the rules and some colored cards (or a printer).

Now following is the first batch of games and not-games that were submitted. The order is random-ish, because this is not about quality or popularity! 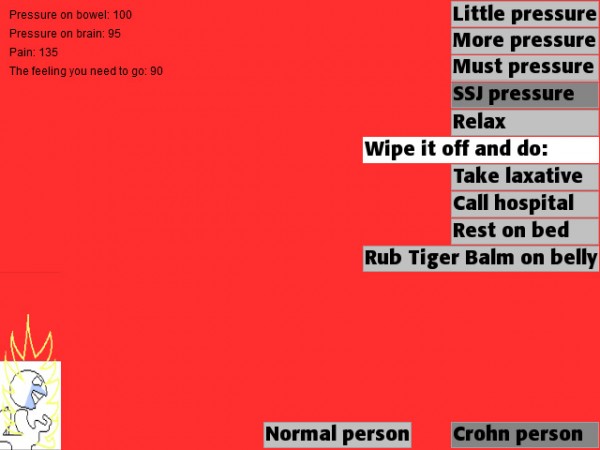 A Bad Day On The Toilet, by Thurig: You sit on a toilet and all you want is to take a dump. But you have the totally funny Crohn's Disease and now it becomes a live-threatening adventure! 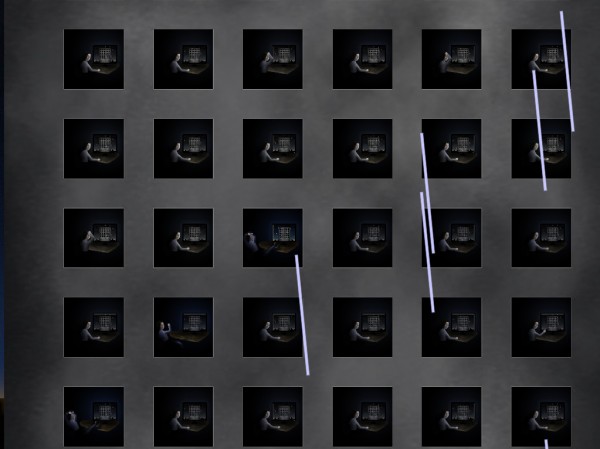 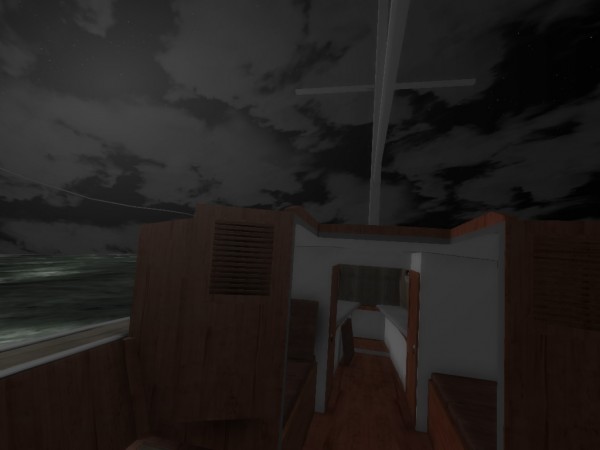 Adrift - A realtime castaway simulator, by Tyen: Don't get seasick! You stand on a boat and watch the sky. Doesn't really need more! 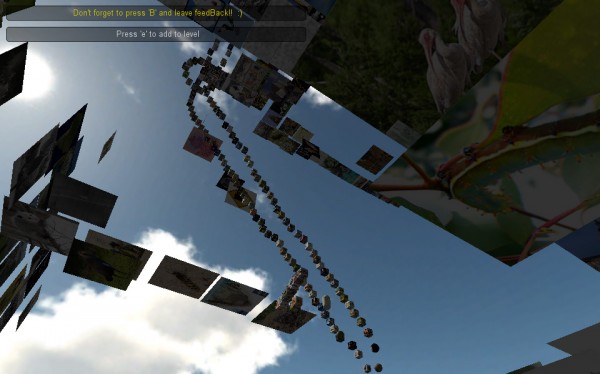 Alternet, by Jedi: Everyone can participate - a multiplayer sandbox with randomized Wikipedia textures. It's a big world to explore, and can get bigger! 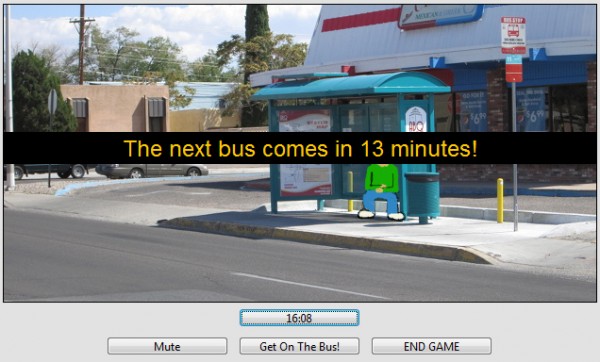 Bus Stop, by Connors: You sit on a bench. You wait for the bus. Minutes later, the bus comes. You get on the bus. I don't know what happens if you don't enter it! 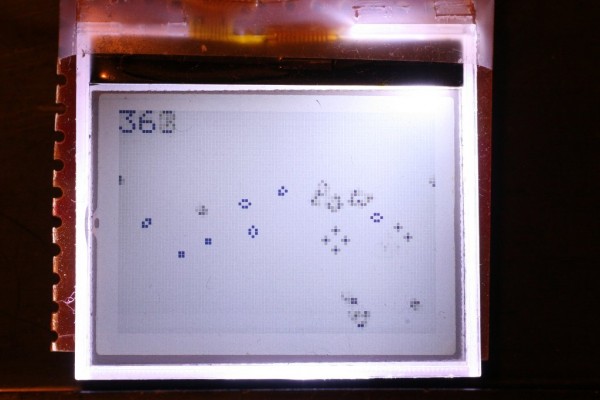 Conway's Game Of Life on Arduino - anachrocomputer: You need a Nokia display for this one - and an Arduino! 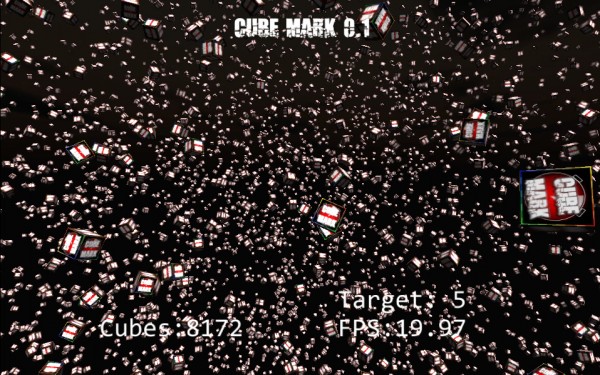 Cube Mark, by Arowx: A lot of cubes pop up, until your computer slows down. Then: a number appears! 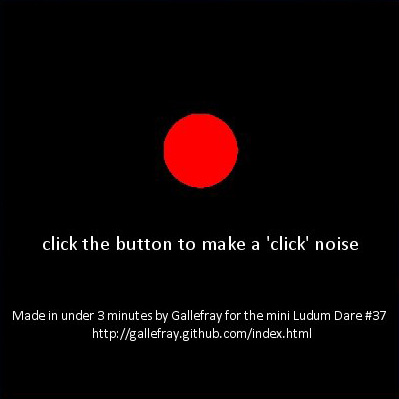 Dot, by Gallefray: Can you hear it clickin'? 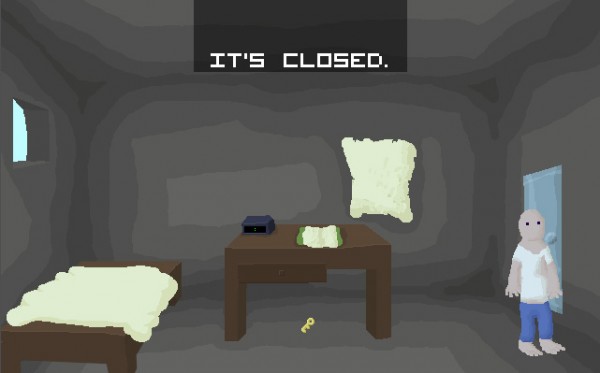 Escape!, by fr-automatik: Wait, this is the wrong Ludum Dare! But, oh well, it fits nicely. A man in a prison, and a lot of opportunities to get out. 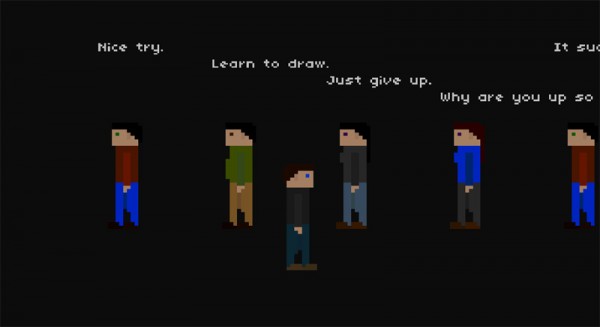 Game Developer Life, by Jacic: This thing contains nothing but pure truth: everybody hates your games. (Okay, now and then your mom should appear and say that she loves it even though she doesn't know what it is.) 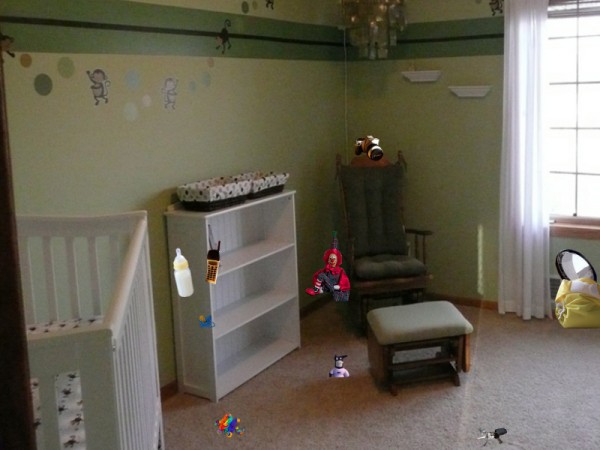 GTFTSTG - Go the Fuck to Sleep the (not) Game, by aquasheep:  This is a benchmark for how much you're qualified to be a parent. 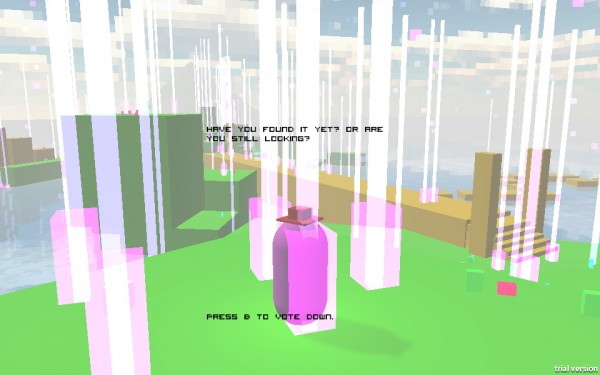 Hello World, by timgarbos: Please leave a message after the *beep* ... - well, I created the one behind that thing! Search for it! A moving capsule in a cube world - usually the first thing you do in every Unity project, but this time it's actually pure enjoyment. 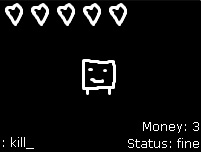 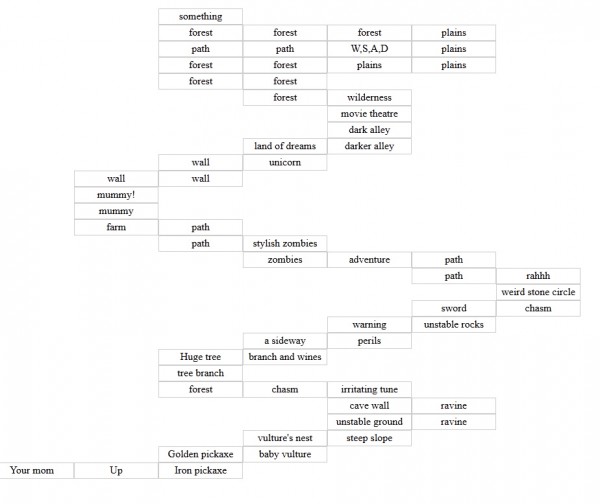 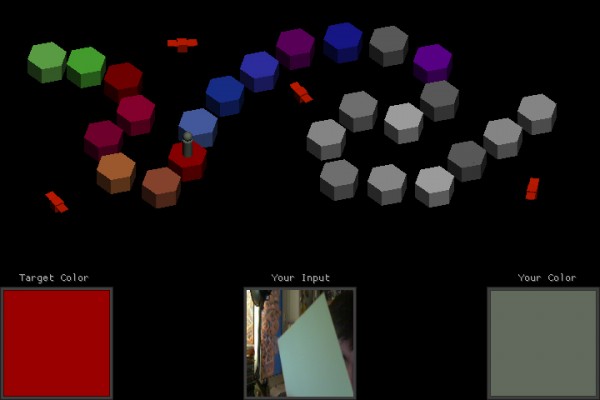 Chameleon, by Tempest: Quick, open your colored pencil box! A new way to use your good old webcam.