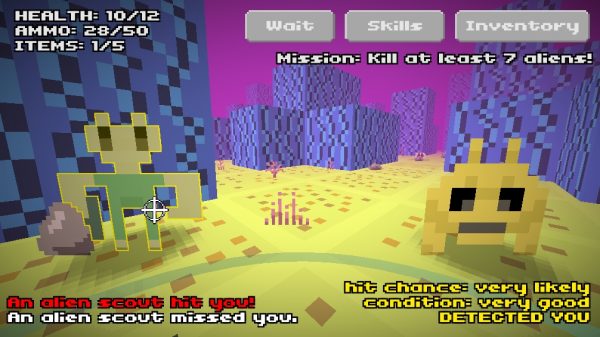 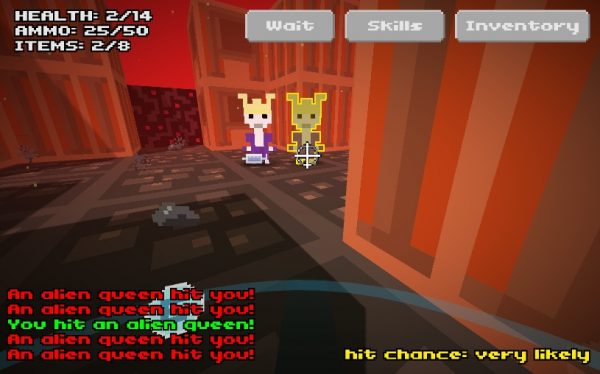 We finally could release a new version of TRI - after "ObliviousFox" comes "OptimusFox" (or in numbers: the game has now version 0.4.1)! Here are the most important changes: 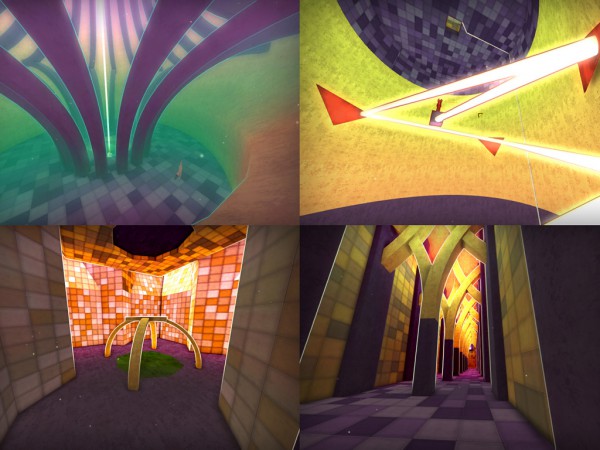 If you got the game via any platform (Desura, our own website, IndieGameStand, GamersGate) we recommend you download the new version as soon as possible, as you can't complete the game otherwise. (Sorry for that!) While we're at it, we'd also like to mention that TRI is now also on itch.io.

We filmed the second installment of our TRI Making-of series! Have a look:

Two weeks ago, the 7-Day-Roguelike Challenge 2014 started. Tradition demanded that we should participate, and so we did. Unfortunately our ideas didn't trigger the right motivation, and in the end I (Friedrich) started on Friday alone, with only 2.5 days left, to make a small game named Variablo that already got a bit of nice press coverage. In Variablo you have to not only walk through a dungeon and kill monsters, but also move parts of the dungeon around like in a sliding puzzle. It's inspired by the board game Master Mind. It's fairly short. 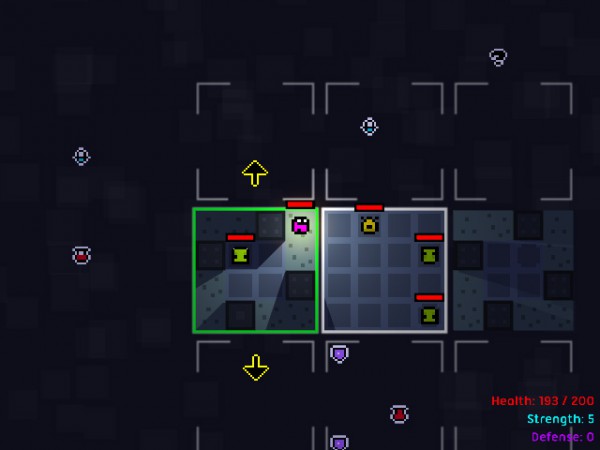 But wait, there's more - this Saturday, Mini Ludum Dare 50 starts - and I am the host! I had several ideas in mind for the theme, but ultimately decided to please the fans and announced that participants need to make a Demake. 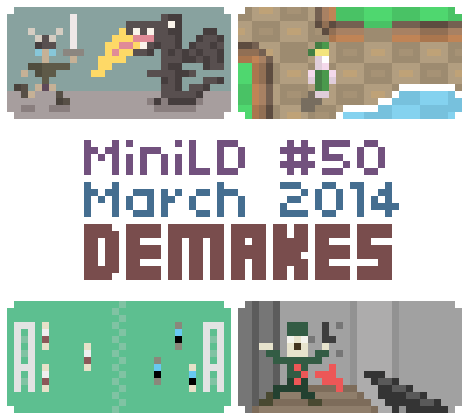 Demakes are remakes of already existing games that use a "less advanced" technology - like going from 3D graphics to 2D - or they only present a subset of the original gameplay. Officially the MiniLD starts Saturday and ends Monday, but you can create and upload the game until end of March.

We changed our plans and decided to fly to Birmingham, UK, the next week, to visit the EGX Rezzed. So if you're around from Friday to Saturday (28th - 30th), and want to have a chat, we will be near the Leftfield Collection (where they exhibit TRI) from time to time! Hope to see you there!

Of course, we will still visit the A MAZE. / Berlin in April. Phew, a lot of traveling around in such a short time frame!

Last but not least Jana took the time to create a new presskit for not only TRI but also about us and our company. She used the excellent presskit() by Rami Ismail. We also have subpages for Pitman, Tumblox and our game jam games now, complete with descriptions, screenshots and videos.

That's it for today! Thanks for reading!