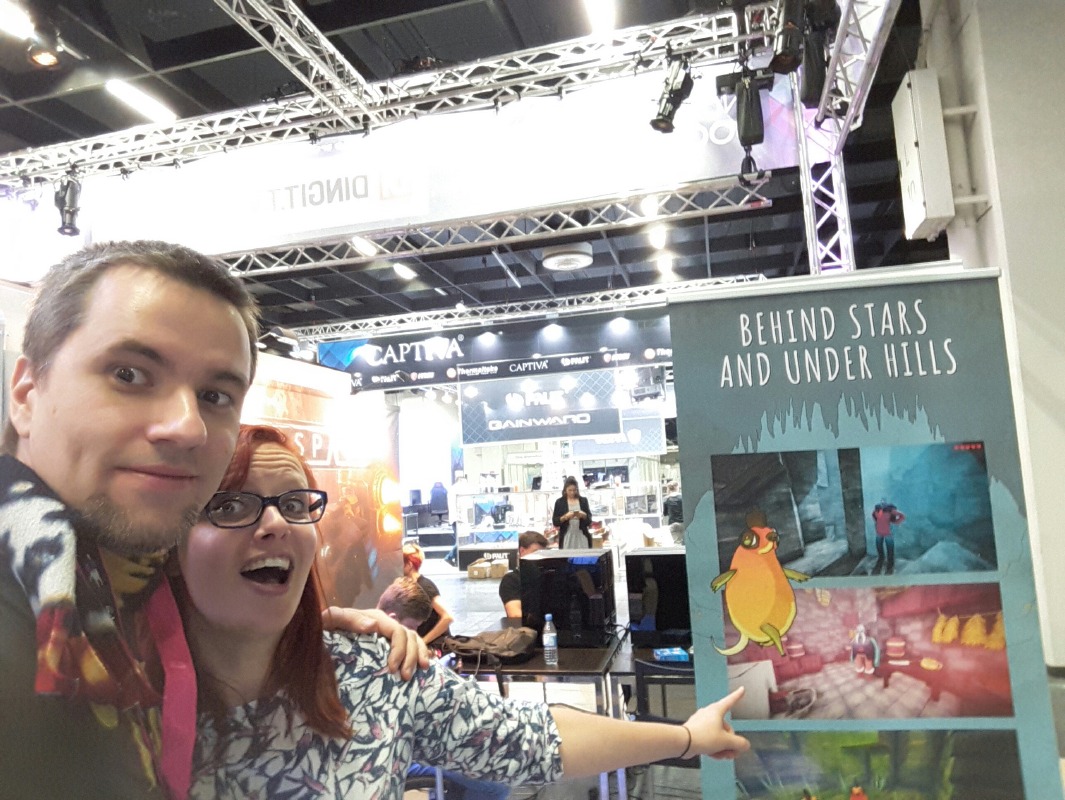 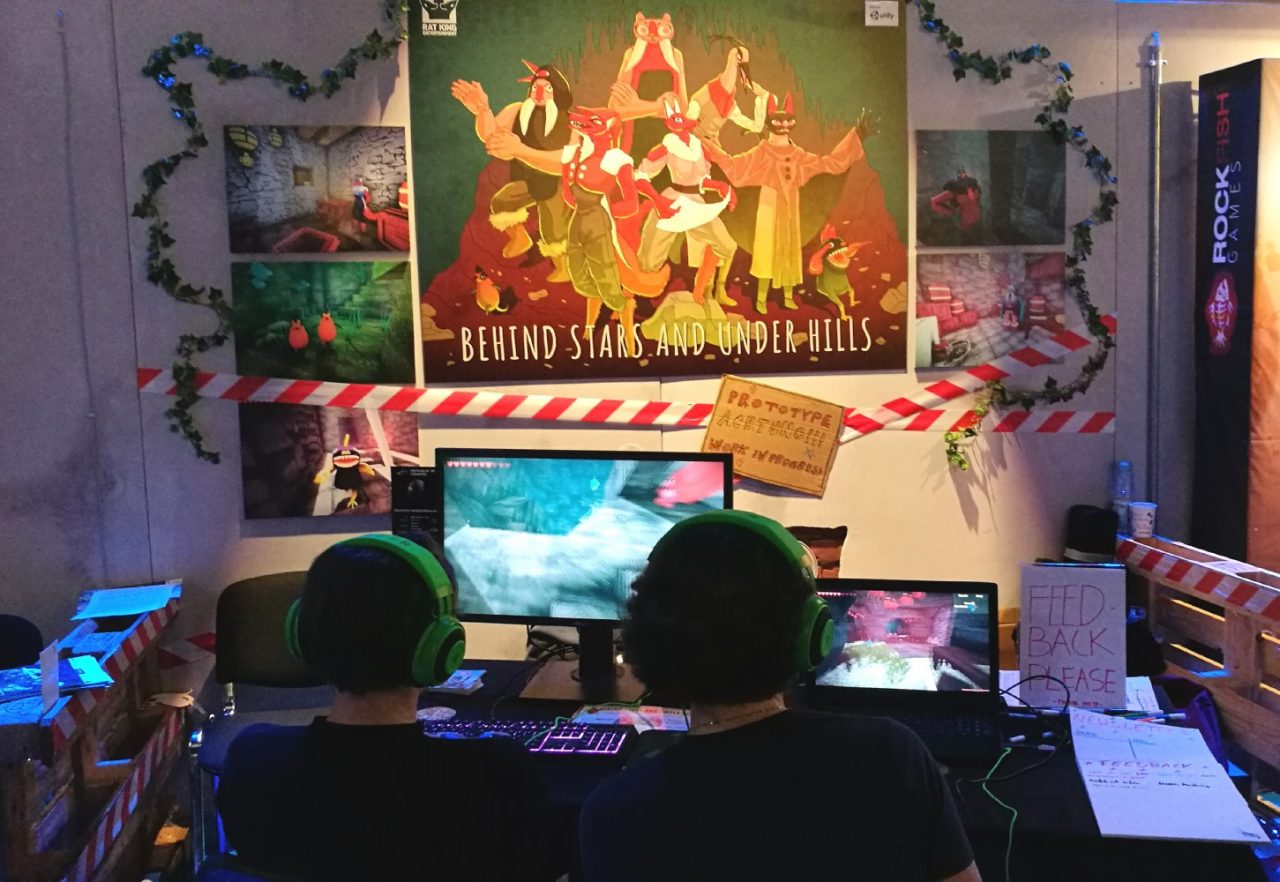 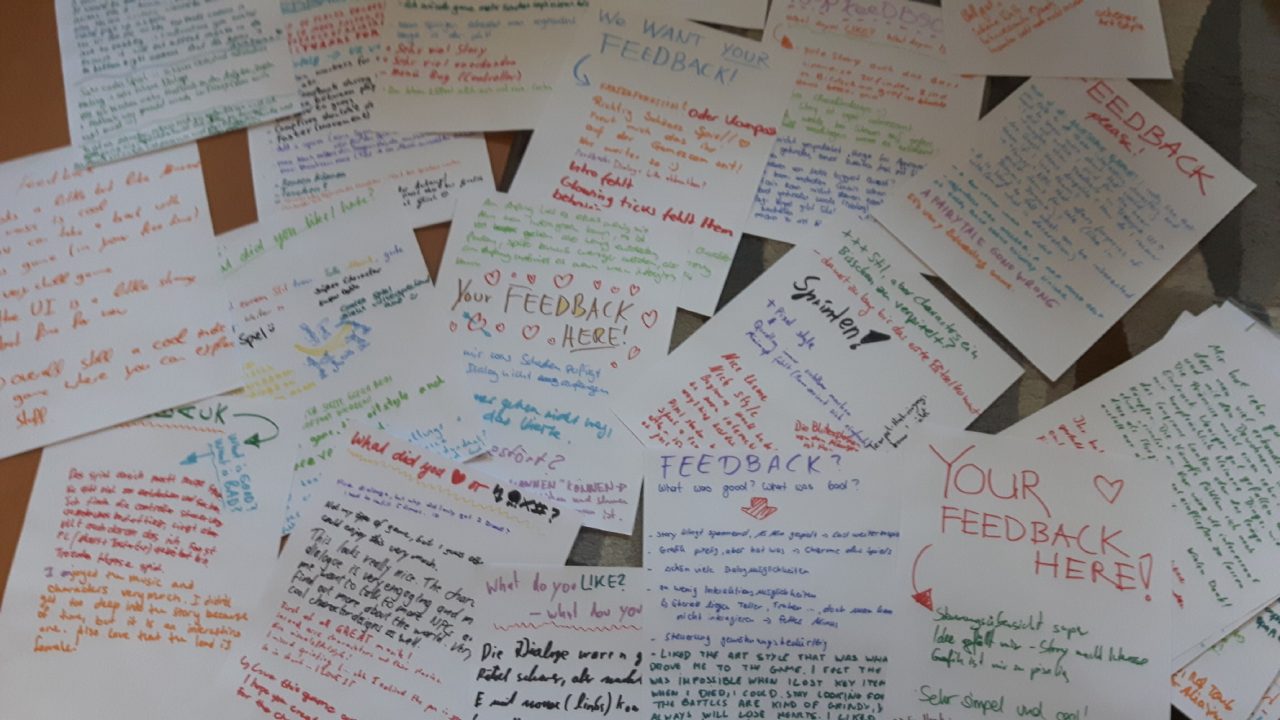 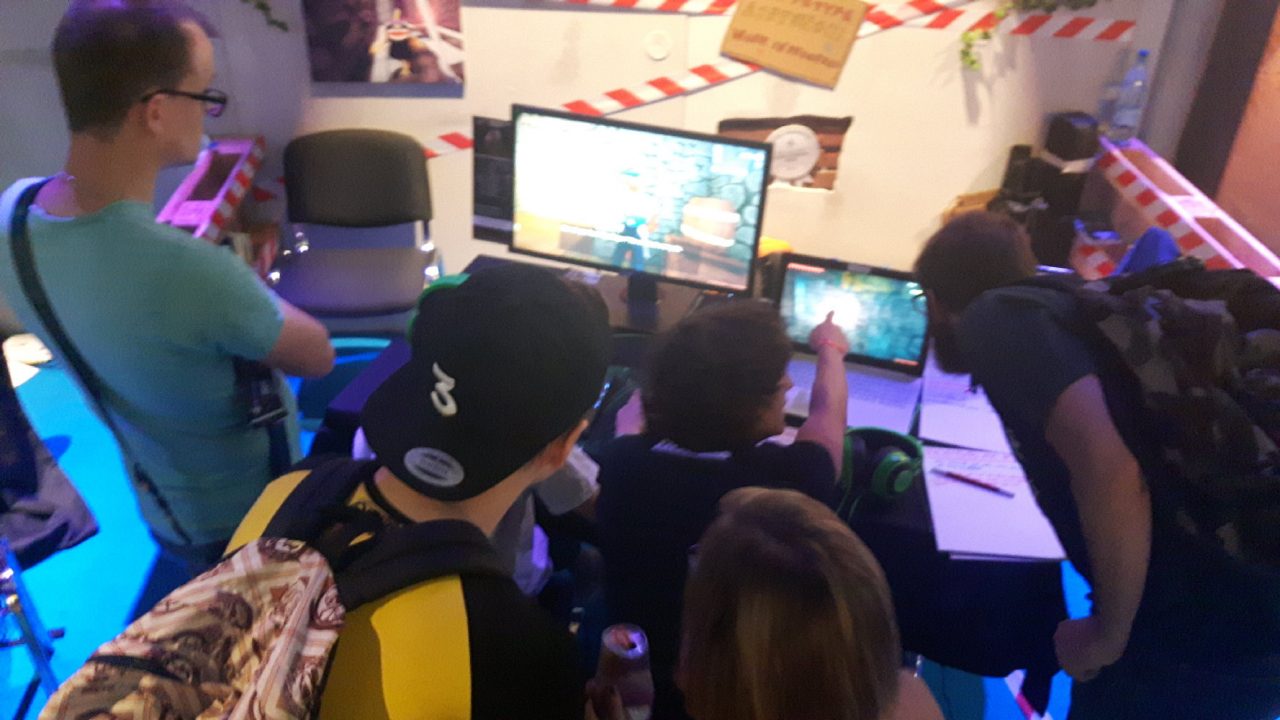 Although Power of Love, our co-op dungeon crawler made for the PGA, is not yet and might never be finished, we uploaded the current prototype on itch.io, because we thought the game is just too much fun to not have it played by other people. You actually get it alongside the soundtrack, which was composed by Ludwig Hanisch and consists of three crazy songs and a bonus track.

Even as a prototype only the game is fully playable from start to finish! You and your partner can shoot enemies anytime, but when there are too many foes at once you need to carefully time cooperative actions like the Shockwave or the Laser.

Check the game out on itch.io or the official project page - and in order to give you a feeling for the game and also present one full track of the game, we recorded the following video. Have fun!

Last week I participated in the 7DFPS - a game jam that wants to "keep first person shooters interesting". I'm not really sure if people really lose interest in the FPS genre somehow, but here you are, a jam that is all about first person perspective and shooting. Of course neither is mandatory, as there are entries without any pew pew and even 2D ones. Overall the genre is a very open one, and with the rise of Unity3D, a lot of people were able to participate without much hurdles. 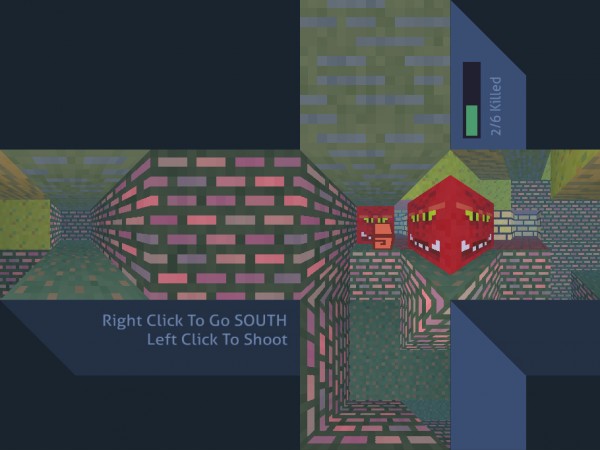 My own entry, Svetovid, uses Unity3D too. The name comes from a Slavic god "of war, fertility and abundance", and like a lot of gods he has several heads, each looking in a different direction. I kinda was inspired by our visit to the island Rügen where he was worshipped. But mostly I just wanted to do something unusual with the camera and experiment a bit, as I didn't have much time and motivation to fully use the seven days of game jamming. Thus Svetovid was made in circa three days and can be downloaded or just played in your browser here. Gameplay-wise it's very simplistic, and as it is turn-based, it reminds of a roguelike a lot.

In other news, we will be in Cologne on Wednesday, visiting the gamescom 2013. This year a collective booth of German indie developers will be open from Wednesday to Sunday, presenting ten different games:

The trailer shows the awesomeness of these games and the German indie scene, even though it's much too short:

Oh - and on Tuesday we will be at the official Expo Party of the Notgames Fest, talking to artists and other indie developers.

Hope to see you there!