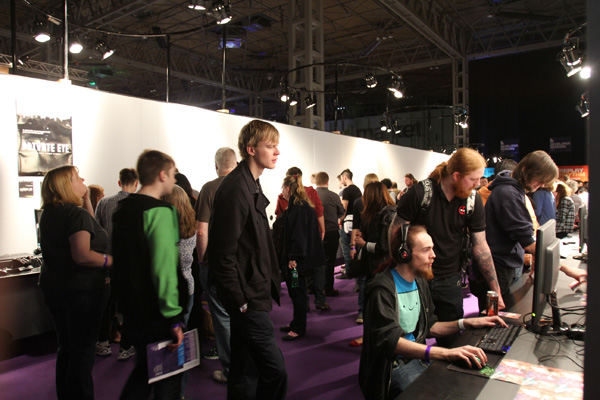 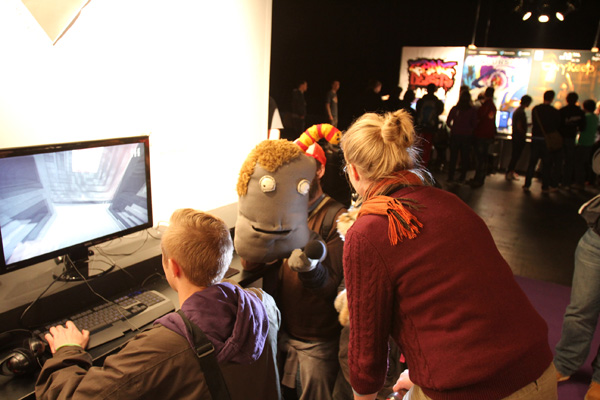 The REZZED, including 2 days of visiting Birmingham, were a blast! The convention is full of interesting games, diverse genres, from AAA to smaller and very experimental indie titles. It was really fun and rewarding to be chosen for the nicely arranged Leftfield Collection. And to have TRI presented to young kids, families, a whole bunch of YouTubers, and curious players for the first time after two years of work was a really good feeling! Of course, meeting other devs and talking about their games was pretty cool, as well.

I really feel that I should have written more about the Rezzed, since our days in Birmingham were absolutely enjoyable and also important for us, to show the game around. But unfortunately, we take the final sprint to the release of TRI, which makes writing up all the events nearly impossible.

At least I have to mention that we visited the third edition of Germany's very international Indie Festival A Maze in April, again. Being there is always a big highlight of our year! It feels almost like coming home to the place where you belong. The A Maze is a crazy colorful exhibition with all sorts of games you might or might not imagine. From weird stuff you never fully understand, to multiplayer games you can play for hours, to pieces of art and artistic expression, students' works and polished diamonds smash hits. Not to forget workshops and talks. This festival is always so fully packed with interesting people, enlightening talks and fun games that I just get crazy, not knowing where to jump first. 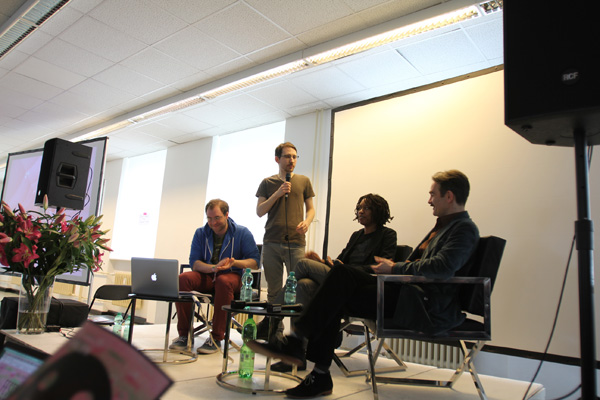 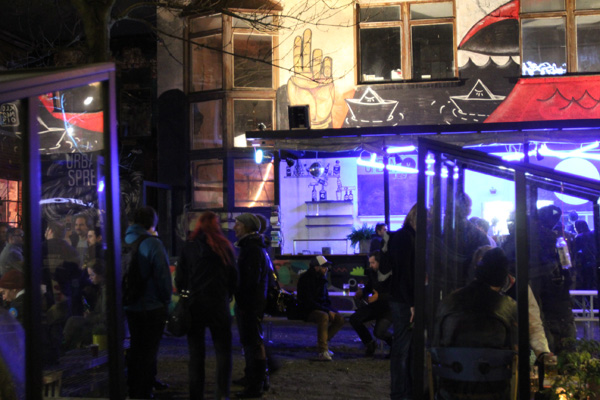 For the lack of written blog posts we made this third episode of our making-of story. This time we talk about our first prototype and why it was scrapped, again.

We soon have some fresh news for you at the end of the month, as we're working on the Steam integration! Until then we need to give this guy here more interaction, voice and animation. 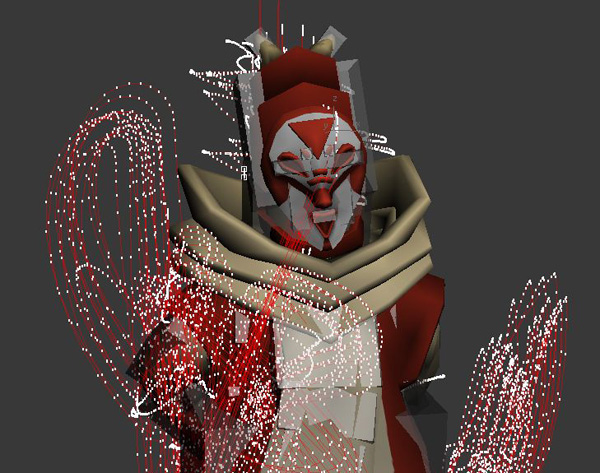