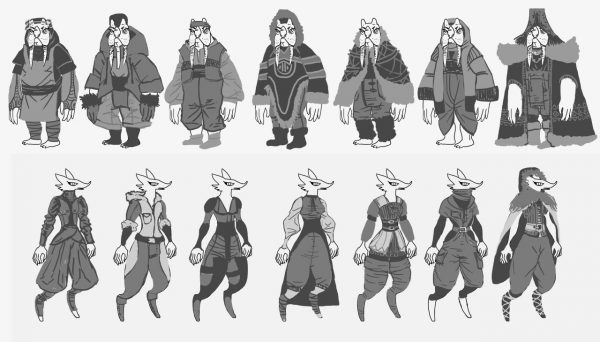 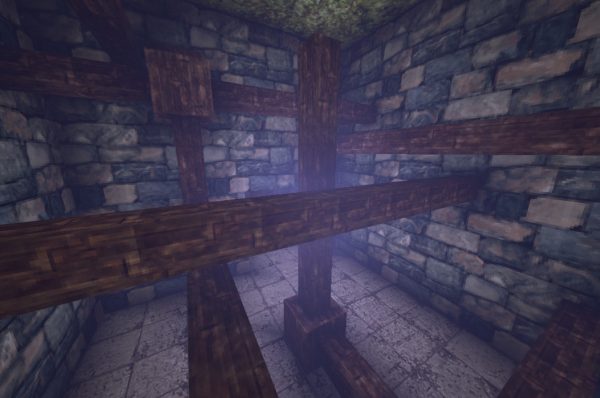 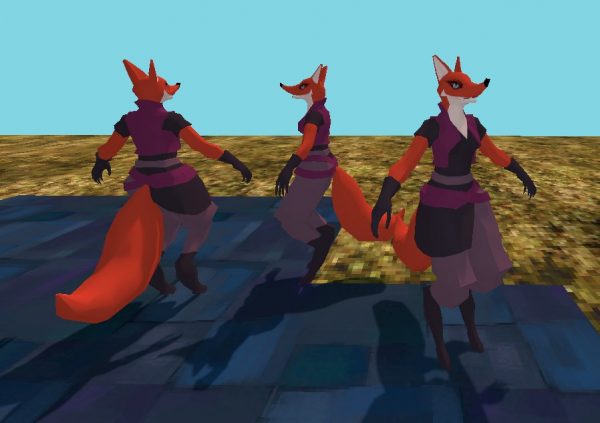 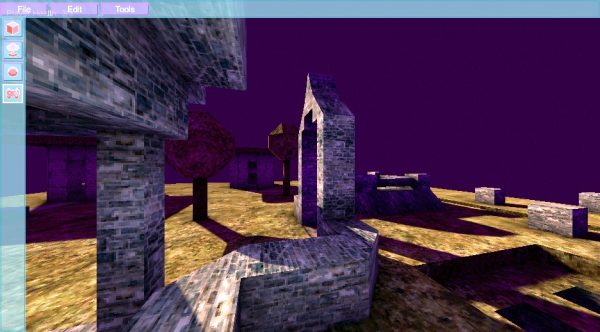 Tags: Behind Stars and under Hills, development, Morituri, screenshots
➤