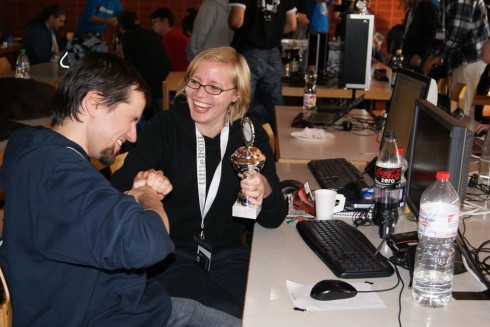 Finally I get around to announce Tumblox, a little side project of The Rat King. It's gonna be a puzzle game exclusively for iPhone and iPod Touch, made with Unity3D.

The gameplay is simple: Just rotate the big box until the colored blocks fall at the right positions. You can use the device itself - rotating it in your hands - and/or use buttons and gestures on the screen.

As most parts of the game are functional now, the main task that is left is creating some challenging levels. So although we're still working to bring this guy here to life, you will be able to play Tumblox this month (with a little bit of luck)! 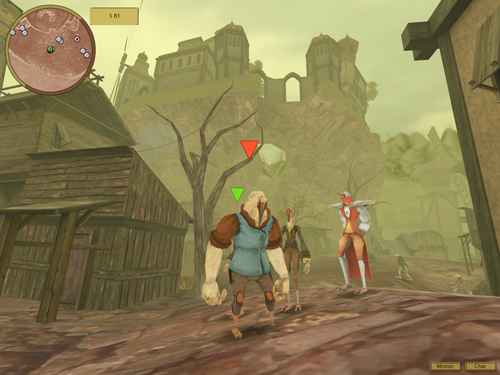 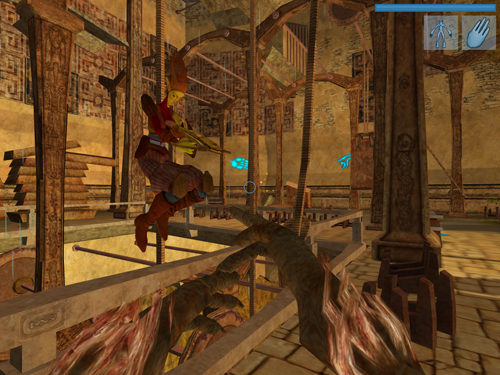