The Rat King is currently not in Germany anymore, but resides at the Goethe Institut in Salvador de Bahia for two months. This was made possible by the Kunststiftung Sachsen-Anhalt! Our trip is an art stipend - they sent us to South America so we can work on a digital diary, which mostly means we will make small games that are inspired by Salvador (and other cities).

In Brazil we will try to get in touch with as many local people and also other artists as possible. And we will do short articles and a podcast on a dedicated blog: O rei dos ratos no Brasil. The content will be in German only though. Schaut vorbei! 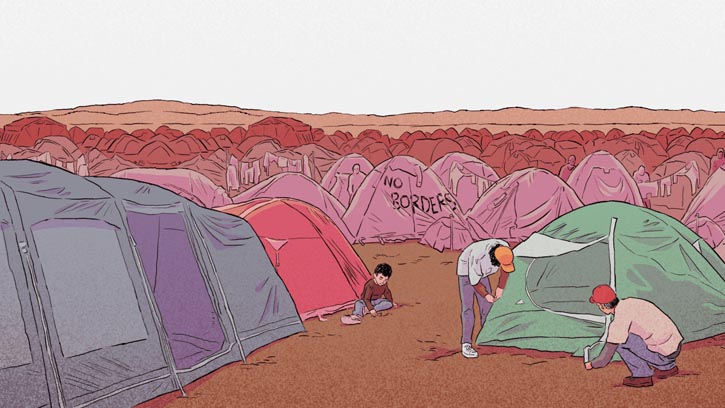