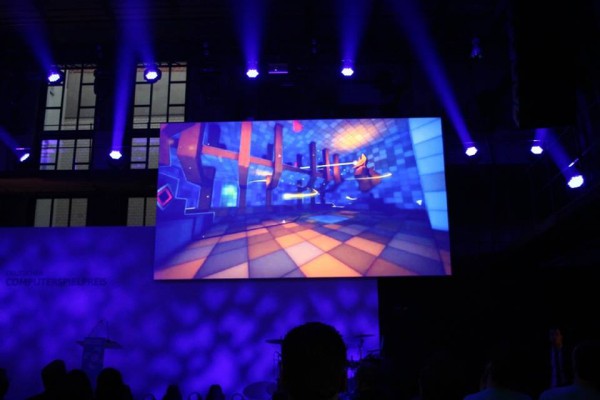 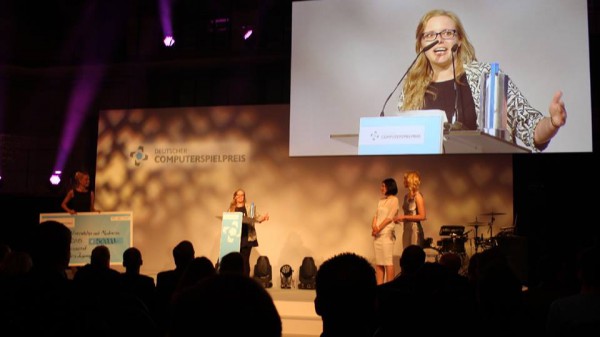 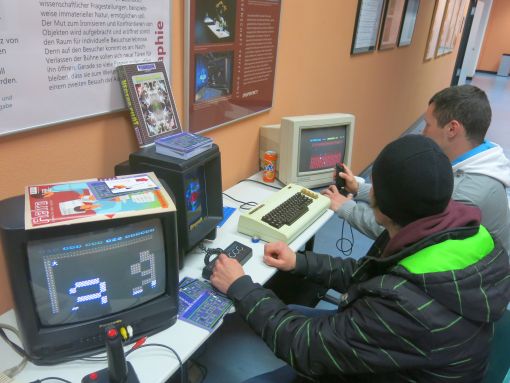 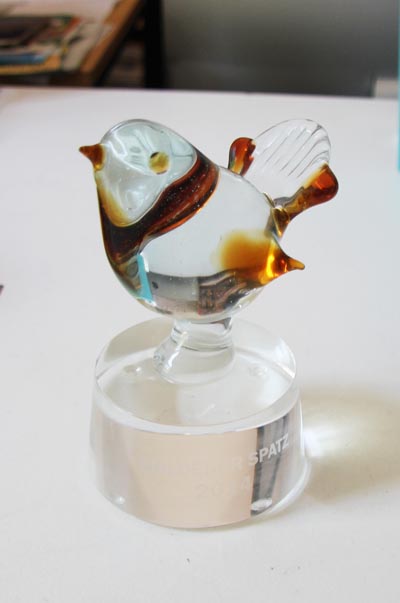 Last week we received the 'Goldener Spatz' (means 'Golden Sparrow') for TRI. The award is not only a very beautiful pipe-blown glass sparrow, but important for us for mainly one reason: the jury consisted of children only!

The children that applied and were selected for the jury position were all boys, so they were aptly called GameBoys. They were not just asked to play games and choose one among them for the award; the children also needed to be able to articulate what they like, what not, and why. Therefore we received their statement printed on the certificate together with the cute little Golden Sparrow. 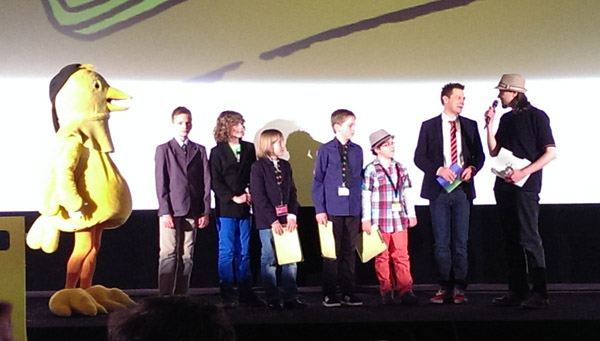 We like the idea that the Children's Media Festival does not only award movies, games and websites for children, but also let them form their own opinion. A jury so young has an interesting advantage as well: the opinions were mostly created without tactical or political decisions. They presumably didn't consider trends nor fame, but followed purely personal taste.

Maybe I interpret too much into this, but it was highly enjoyable for Friedrich to talk to them after the award ceremony in Erfurt, Germany, and hear their thoughts concerning our game TRI. We like how much they engaged with the game, developed their own ideas for what could be added and also were not too shy to criticize it.

We realized, by receiving an award made for and by children, that we should totally aim for children as an audience. Especially because TRI is challenging but non-violent, imaginative, and it triggers what most children love most: curiosity and exploration. 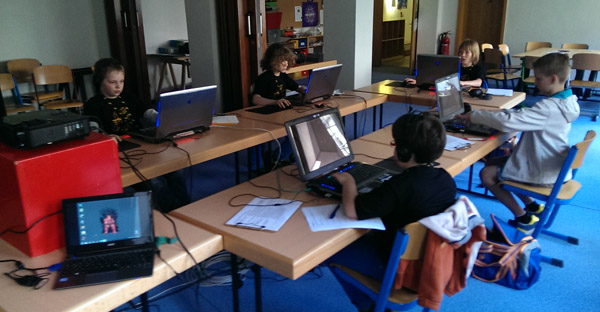