A small big update for TRI

We uploaded a new version of TRI: Of Friendship and Madness; the official version is now v1.2 "RisingTriangle". The only noticeable difference is that we removed the logo of TRI's former publisher from the game.

And due to some misunderstanding the game was recently removed from GOGcom for a short time - but it is now back! With the new version, it supports achievements and cloud saves on GOG - and is on a sale currently. They also have the deluxe edition (with art book and OST) of TRI now too. So check it out if you don't have it already!

We do have some more plans for TRI in the future (it's becoming 5 years old after all), but we do not know yet if we will have the time to actually execute them. Just so you know it's not out of our minds. ;-) 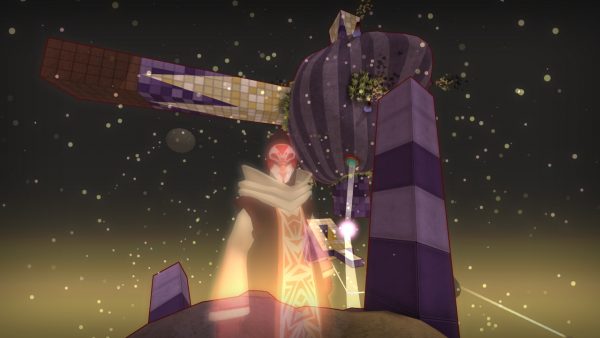 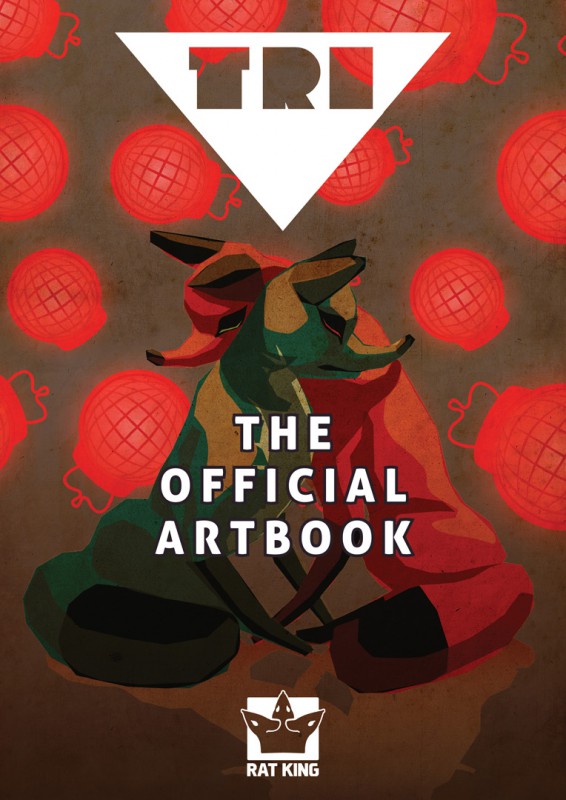 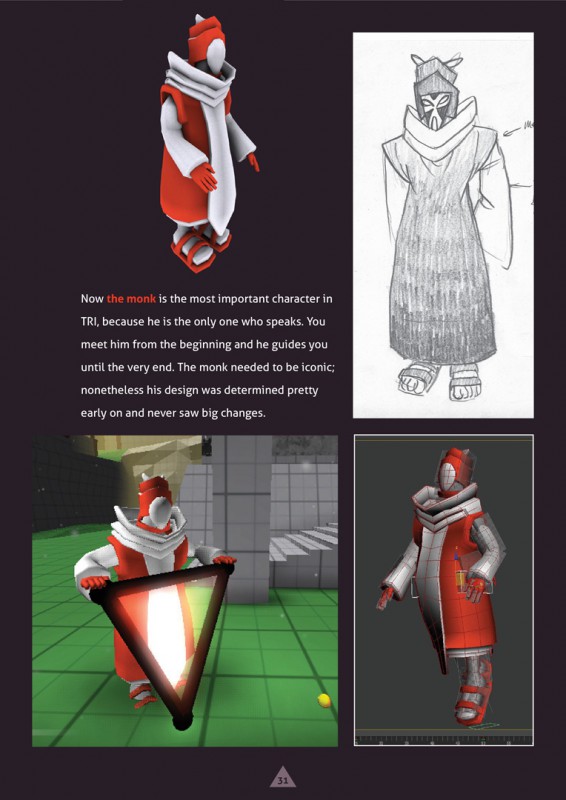 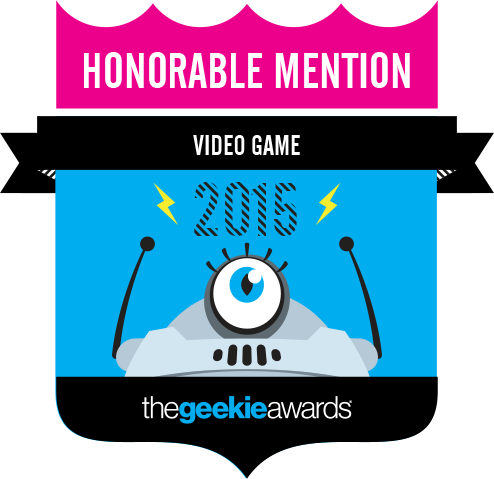